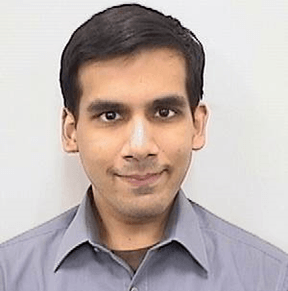 Beacon is led by Ankit Gupta. He is from Delhi and has experience in London, Singapore, and the United States. He studied at Harvard, NYU, and Lehigh, and over the course of his consulting career worked with top firms and organizations including The United Nations, Walmart, Morgan Stanley, Bank of Tokyo, PwC, and others.

He then launched a blockchain payments-based startup in New York that within a year was generating annualized revenues worth several million dollars. With the success of the company he decided to leave the United States and return to India to focus on helping other Indians take advantage of the same opportunities that he was given. Believing that the American education system was key to his success he launched Beacon with the aim of helping others obtain a high quality education that would allow them to create value in society. 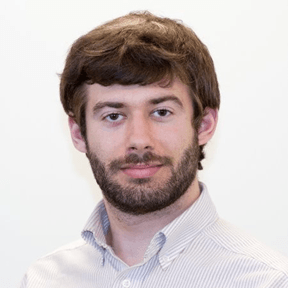 Steven Liss studied at Princeton University and after a brief career in politics as a campaign consultant he became an entrepreneur working at the intersection of technology and politics. As a founder and CTO, he has built and managed teams to take ideas from inception to market. Most recently he founded Polis to provide superior voter targeting and outreach capabilities to campaigns of all sizes. Polis would go on to be backed by Techstars and is used by campaigns and door-to-door sales companies to knock millions of doors each year. 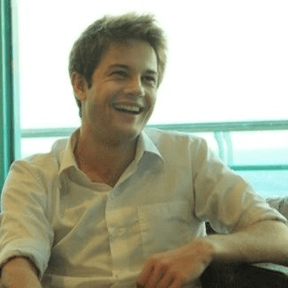 Dr. Sean Goodwin studied at Lancaster and the University of Nottingham. As a college student he founded Centives, an influential economics blog that would lead to him being featured in Forbes, Bloomberg, and other leading business publications. He is a prolific researcher with multiple publications in leading academic journals.

Sean is passionate about advising clients interested in combining a career in business, academia, and science. 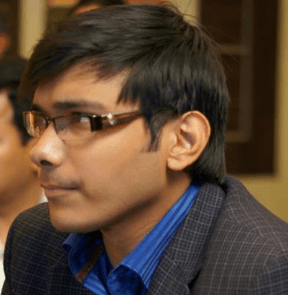 Udit Aggarwal is one of the founders of SDS Masala – Delhi’s fastest growing producers of premium spices. He went onto become CEO of the organization and rapidly expanded operations during a period of breakneck growth. Under his direction SDS launched multiple new product lines that transformed the market.

Udit has helped mentor Beacon alumni who have earned their MBAs abroad and returned to India with startup ideas, helping them to find talent, financing, and clients. 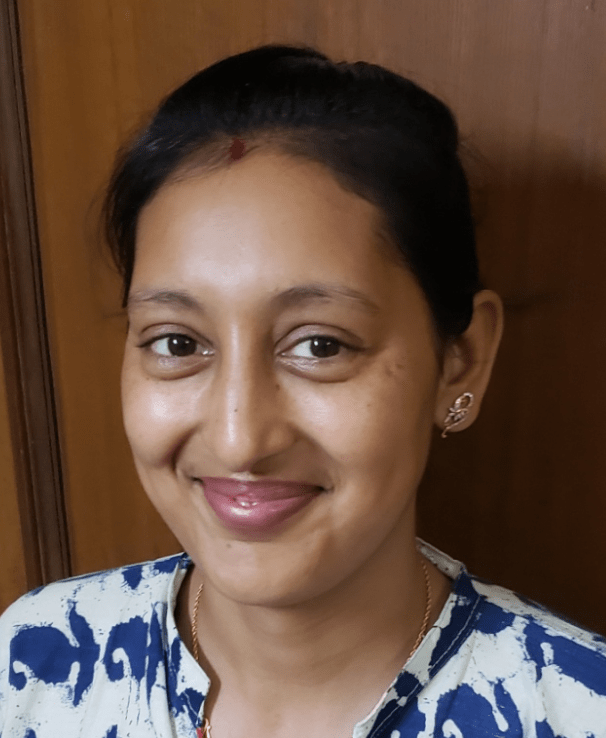