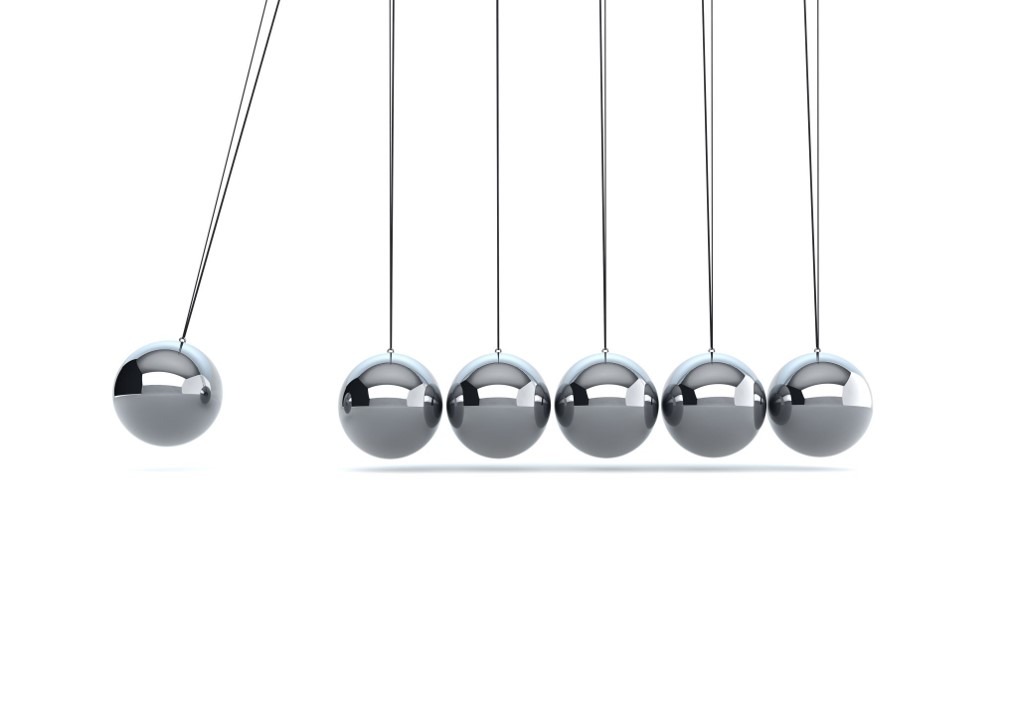 At scores that high there is nothing intuitive about the GMAT exam. Exam-takers must navigate through questions testing arcane sentence construction “rules” that test principles that have zero real-world applicability and geometry formulas irrelevant to individuals looking to make a career in business. For the vast majority of applicants, a score in the 730 range is earned through a period of intensive exam preparation.

At the same time the average age of the typical MBA admit has fallen. The latest trend among business schools is to offer admission to applicants in their early-20s, straight out of college, with zero work experience.

Put all this together and you arrive at a world where business schools are expecting candidates to spend prime months of their lives preparing for an exam that will have no relevance to their post-MBA experience. The contradiction for business schools is that the very people who are willing to invest their time to aim for a 730+ score on the GMAT are the people that business schools wouldn’t want to offer admission to in the first place.

Business schools typically emphasize their preference for individuals who have a history of making a positive impact. Yet someone willing to burn hours on what at higher difficulty levels is an asinine exam is someone who is not out in the world making a difference.

This has a very real cost. Some of what business schools say are the brightest minds in the world are spending their time in an exam preparation center memorizing the formula for the diagonal of a cube instead of helping address the multiple challenges society faces.

This year especially we’ve watched with broken hearts as young leaders juggle initiatives they’ve launched to protect their communities from the effects of the COIVD-19 pandemic alongside their GMAT preparation efforts. Each hour spent preparing for the GMAT with us is an hour not spent combating COVID-19 or comforting distressed family and friends in an uncertain time.

It is unsurprising then that there has been a significant decrease in the number of individuals that apply to business school. The overlap between the kind of people that want to have a notable career in business, and the kind of people willing to memorize esoteric properties of prime numbers is small – and will only continue to shrink unless the expectation for higher GMAT scores is reversed.

What the numbers don’t catch is that there’s also probably a decline in the average quality of an MBA admit. There are just too many alternative pathways open to people looking to transform the business landscape that are more interesting and impactful.

Case in point: Donald Trump is the kind of person who proudly (and falsely) implies that he has earned an MBA from Wharton, one of the best MBA programs in the world. Meanwhile the actual business environment is being transformed by technology entrepreneurs who spent their formative years planning the next big idea instead of focusing on the allure of a program that would require them to study rules about dangling modifiers. Over the medium and long-run businesses will note the decline in the quality of MBA hires and the prestige of an MBA will dim. Business schools are imperiling their own futures through the admissions decisions they’re making.

Why they do so is clear: to get ahead in the rankings. The programs with the highest GMAT scores are seen both officially and unofficially as among the most prestigious. It is reminiscent of the kind of systemic failure that led to the financial crisis in 2007 as finance companies – often led by top MBA graduates – pursued strategies that were in their individual short-term interest but eroded the foundations of the very institutions they owed their status and reputation to.

What Business Schools Should Do

Business schools need to fundamentally restructure their admissions policies to attract the kind of high-impact people most likely to drive the world of business forwards. In the short term this may well mean a fall in rankings because of the weightage given to average GMAT scores in annual “Best MBA Program” lists.

In the medium and long-term though the business schools willing to take such bold action will find their brand stamped on the kinds of individuals that change the world, therefore firmly establishing the prestige of their institutions. Moreover, for the very top business schools, a fall in rankings will harm the credibility of the ranker more than it will harm the reputation of the business school itself. The world would be a better place if ranking algorithms were forced to deemphasize the importance of GMAT scores, decreasing the number of hours wasted pushing for a score of 750.

What should take its place? Measures of impact. They’re not as easily quantifiable or comparable as a singular GMAT score, but with the wealth of information available in a connected world, and the resources available to the top business schools, admissions committees should rise to the challenge.

Imagine if, for example, HBS wrote about 20 students who hadn’t taken the GMAT or the GRE and instead were admitted to the Harvard MBA program on the strength of books the candidates had self-published explaining a pivotal business experience or project. It would lead to a surge in business scholarship from people in their 20s which would be a resource that people across the world could benefit from.

There is a plethora of alternative strategies that business schools can and should consider as they make admission decisions. MBA programs could recruit LinkedIn influencers who help shape the business content that millions around the world consume. The third world teenage entrepreneurs who quickly respond to events such as a global pandemic to both secure their own future and help ensure smoothly functioning supply chains would offer valuable perspectives during case study discussions. The young professional who was faced with a major ethical dilemma – and made the right decision – should be given a call. These people won’t always apply. Business schools should offer them admission anyway to show the world the kinds of attributes they’re seeking.

Will implementation of such radical admission policies be tough? Absolutely. But what is the alternative?

Beacon is an MBA application support consultancy that provides GMAT coaching. The focus on high GMAT scores is in our immediate interest. We realize though that in the medium term it is a threat to the core value proposition of an MBA degree.

This philosophy permeates our coaching. We rely on the power of data analytics to guide our GMAT preparation and help rapidly improve scores while minimizing the amount of time that clients must spend focused on the GMAT. We also help clients put their GMAT score in the wider context of their career accomplishments and encourage them to focus on impact rather than score.

A world in which the GMAT score is de-emphasized is a world where those who actively work to improve the environment around them are rewarded for their efforts and are given the resources they need to further scale their efforts. It is also a world where fewer people would need Beacon’s services. We would be thrilled to live in such a world.