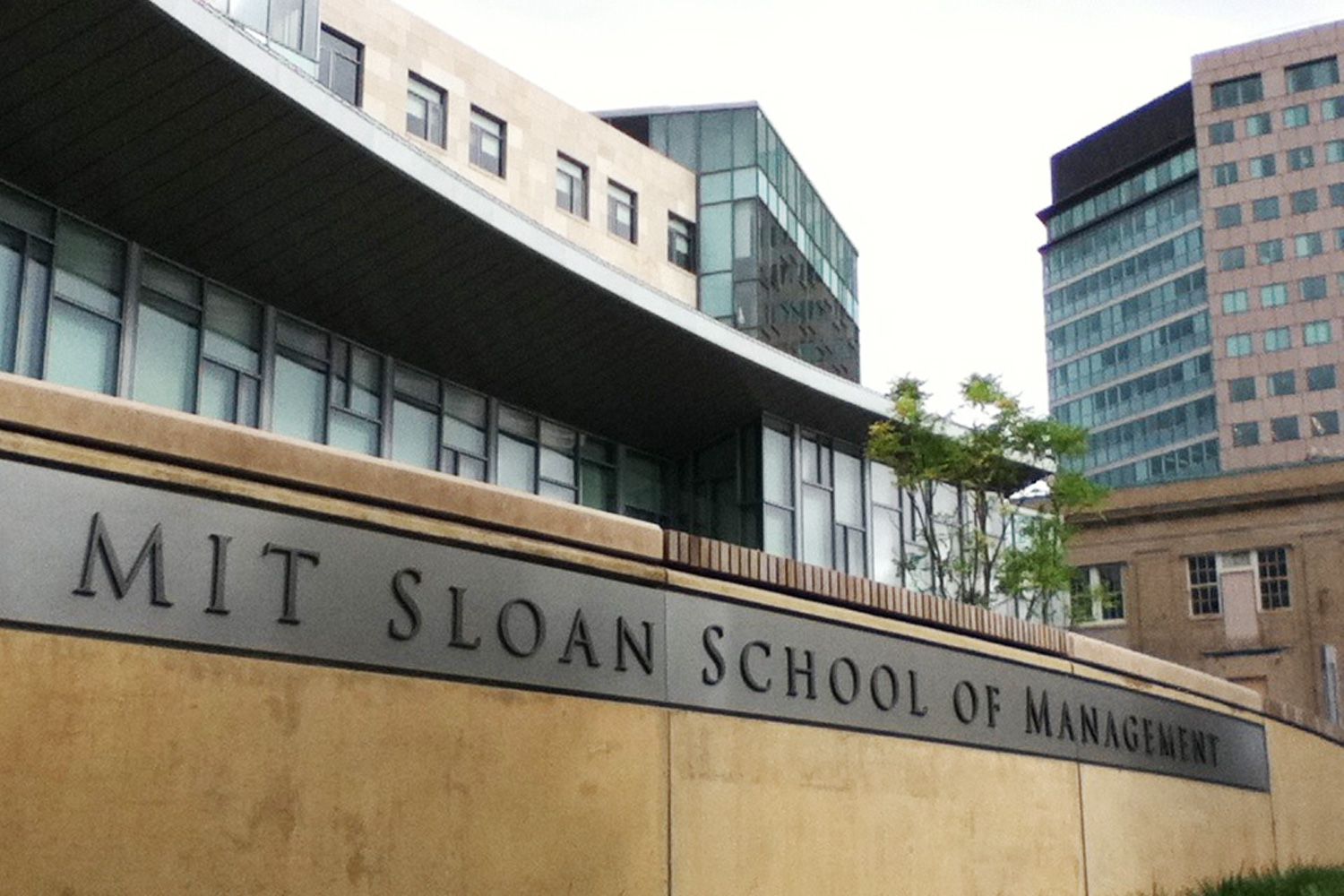 North American Applicants Who Are Admitted

Those in the US who were accepted typically receive a phone call informing them that they have been admitted. These phone calls typically start around 12pm EST on the day of the decision. So this year, successful Round 3 Applicants in North America should expect a phone call sometime between 12pm and 3pm EST on decision day.

International Applicants Who Are Admitted

Most applicants outside of North America do not receive a phone call. Instead they typically first find out while checking the application portal. The portal is typically updated between 3pm and 6pm EST on decision day.

Applicants Who Are Waitlisted Or Rejected

Those who are waitlisted or rejected, regardless of nationality, first learn the news through the portal. The portal is typically updated between 3pm and 6pm EST on decision day.

Note that by the time decision day rolls around Sloan has already sent out a round of rejections around the time that interview decisions are made. Of the remaining candidates, on decision day, typically ~20% of applicants are accepted. ~40% are rejected. Another ~35% have to deal with the uncertain hell that is being waitlisted in Round 3.