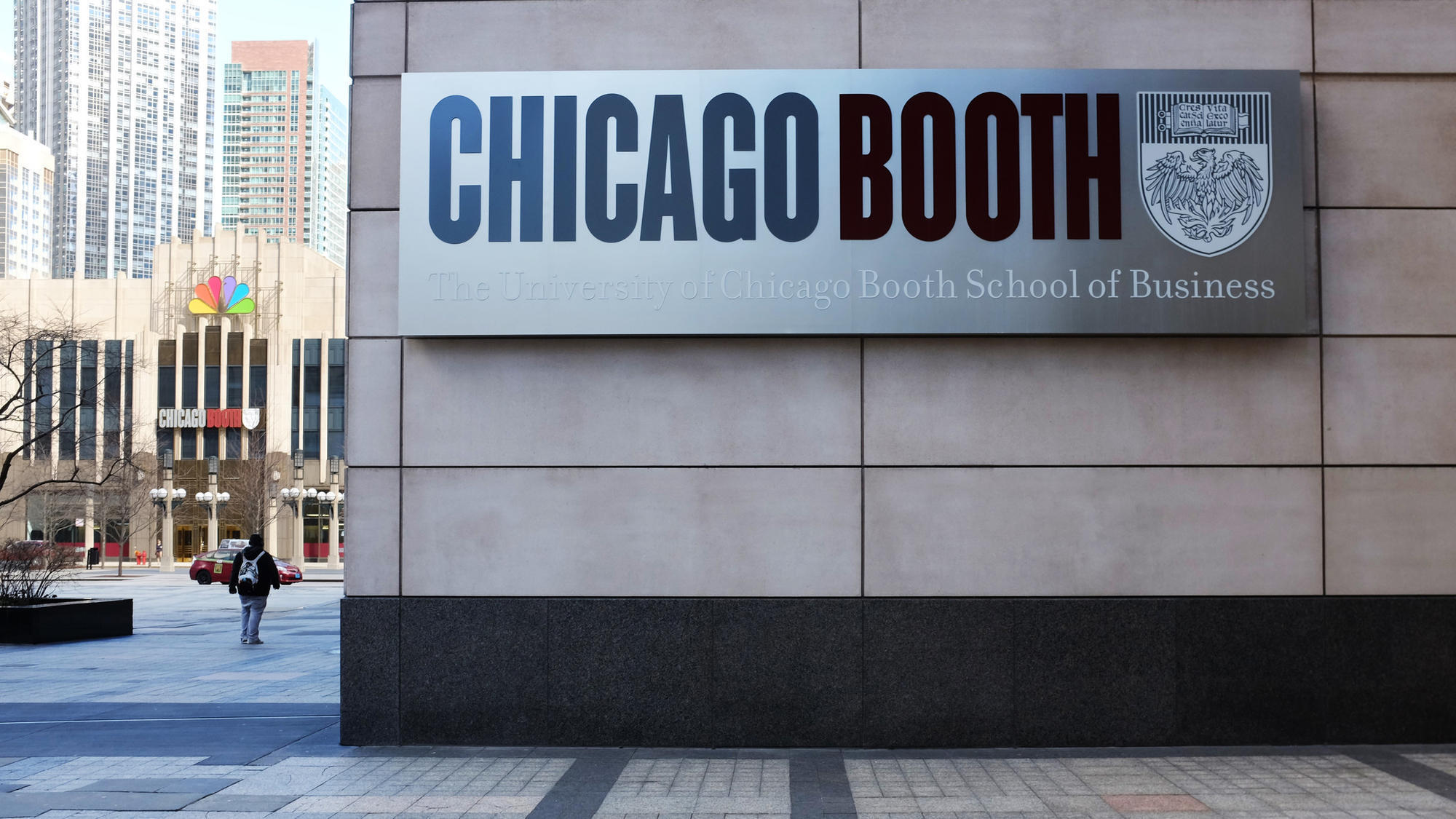 Applicants Who Are Admitted

Booth phones all admitted applicants to let them know that they will be offered a position in the incoming class. Phone calls start at around 10am Eastern Time and go through to the end of the day. The phone calls are time zone agnostic. In the past our international clients have received calls past midnight in their respective time zones.

Applicants Who Are Waitlisted Or Rejected

Unfortunately those who aren’t admitted find out their fate from the admissions portal…which isn’t updated until the next day. That means that those looking for an admit have to spend most of the day (and night if they’re abroad) waiting for that phone call, as hope slowly fades. They won’t know for sure that they didn’t make it until they check the portal on the next day and see their admission decision.

Having survived the round of rejections that went out around the time that interview decisions were made, ~40% of Round 3 Booth MBA applicants still under consideration receive the phone call telling them that they’ve been admitted.

Around one third find that they’ve been rejected, and about a quarter find themselves having to deal with the hard choices imposed by a Round 3 waitlist.

Round 3 is dominated by Americans with few internationals making the cut. Most international applicants who applied in Round 3 are waitlisted which suggests that the admissions committee is waiting to see if anyone from the existing international admits drops out of the class before accepting an international candidate off the round 3 applicant list.