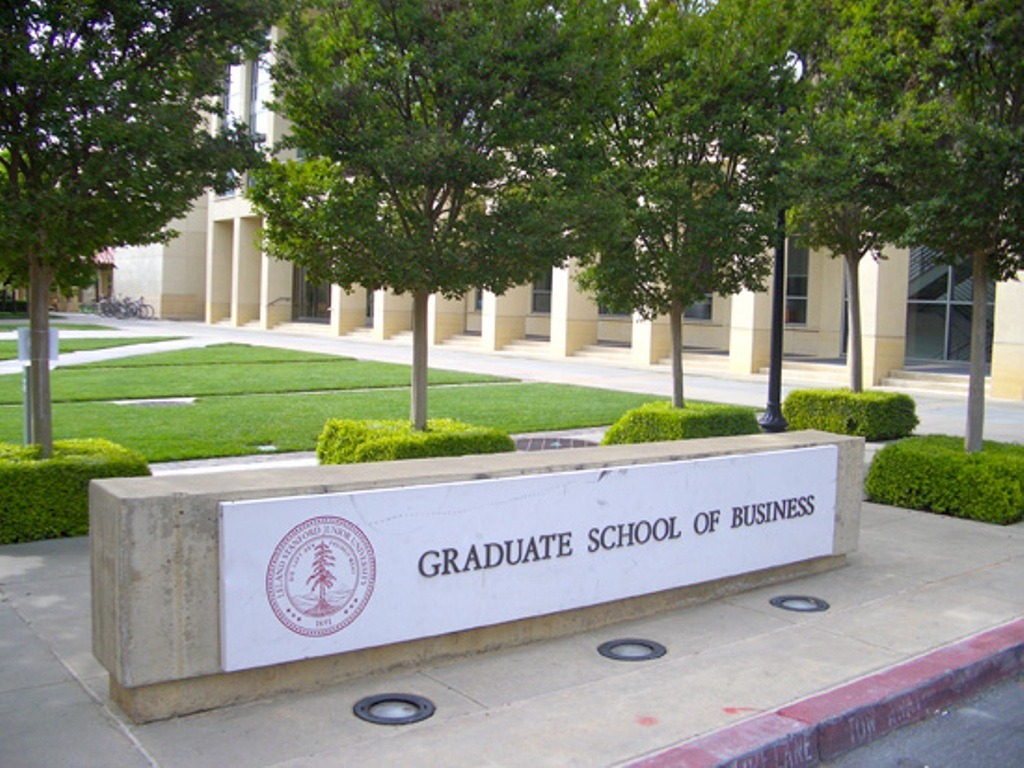 Applicants Who Are Admitted

The admissions committee is sensitive to time zones, with few applicants getting a call past 10pm in their local time zone. On the plus side this means that international applicants don’t have to spend all night waiting for a phone call, or worry about having their sleep interrupted at 3am. On the down side this means that many international applicants won’t hear their admission decision until their morning on the day after the decision notification date.

This period is particularly nerve wracking given how Stanford handles rejections…

Applicants Who Are Rejected

Those who don’t make it find out from the portal. The portal, unfortunately, isn’t updated until the day after admission decisions go out. This means that applicants that haven’t received a phone call have to spend an anxiety-ridden night before being able to confirm that they didn’t make it.

One thing that applicants don’t have to worry about is being waitlisted. It’s extremely rare for someone who first applied round 3 to be waitlisted by Stanford at this stage of the game.

After having survived the initial culling when interview decisions were made, about half of the individuals still being considered will receive a phone call offering them admission to what is consistently ranked as the #1 MBA program in the world. The other half won’t make it.

Those accepted in Round 3 have a median GMAT score of 735, in keeping with Stanford’s reputation of being the program that has the student body with the highest average GMAT score. That said those with GMAT scores as low as 660 have been offered admission to the program in Round 3.

The median GMAT score of those rejected is 710.

85% of those who are admitted made it through with a GMAT score. Of those who were rejected, only about two thirds took the GMAT.

The overwhelming majority of those who are accepted in Round 3 are Americans. International students get little attention in Round 3 with most of those applying being rejected. This is at least in part because international applicants are unlikely to apply in Round 3, giving the admissions committee a small number to select from.